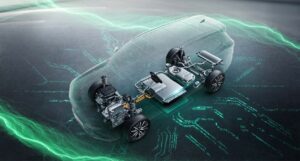 “From a small manufacturer for the domestic Chinese market to a global powerhouse and the largest Chinese vehicle exporter, Chery has been accelerating non-stop into the future,” says Toni Liu, Executive Deputy General Manager of Chery South Africa.

“Chery’s rapid acceleration is perhaps best seen in its powertrain technology. Since launching its first engine in 1999, Chery has created three generations of engines, won the China Heart Award for Chinese-designed and -built powertrains with nine different engines and built more than 10 million engines for vehicles across the world.

At present, Chery has three fourth-generation engines being developed. These engines are already in their bench calibration phase and will soon make their way to certain production models.

Chery has also finalised the design of its first fifth-generation engine and plans on finalising testing by 2024. This engine, a 1.5 litre turbocharged petrol engine with hybrid power and direct injection, is being developed in partnership with AVL, one of the world’s largest engine development specialists.

Preliminary laboratory testing on these engines shows that they have already met their target of an industry-leading 45% thermal efficiency.

One of the core tenets of Chery’s rapid engine development and success is the focus on incorporating all major drivetrain technologies in different, but simultaneous development programmes.

These technologies – petrol, diesel, hybrid, electric and hydrogen – not only ensure that Chery vehicles are future proof, but they enable the company to cross-pollinate each type of drivetrain with the technologies and developments from the other drivetrain lines.

One example of the benefit of co-developing different drivetrains is seen in the new DHT Dedicated Hybrid Transmission system.

The DHT hybrid project was first unveiled in May 2021, and by February 2022 the first version, the 3DHT125 hybrid powertrain, made its public debut in the new Chery Tiggo 8 Pro e+.

Shortly after the launch of the Tiggo 8 Pro e+, Chery announced that it had passed the appraisal stage of the Ministry of Science and Technology for the development of a hybrid engine that uses a deep Miller cycle high combustion process.

This additional powertrain will be used in mass production models, and the insights from this development process will be used to improve other drivetrains as well.

In March 2022, Chery announced a new three-gear hybrid transmission for Plug-in Hybrid Electric Vehicles. This new system, and an upcoming single-gear transmission, will be used in future Hybrid and Plug-in Hybrid Vehicles and will be ideal for compact and subcompact vehicles in this category.

As far back as the World Manufacturing Convention 2019, Chery exhibited its third-generation hydrogen fuel-cell vehicles with 30kW fuel-cell stacks, which can be topped up with hydrogen in three minutes and run for more than 700 kilometers.

“Chery 4.0 Era All-Domain Power Architecture covers fuel, hybrid, electric and hydrogen energy, and basically every possible roadmap known for automobile power technologies in the next 30 years has been included. Next, we will follow a step-by-step strategy and gradually realise complete self-development of electric products,” said a Chery powertrain expert.

14 April 2022
The first shipment of Chery Tiggo 7 Pro models is en route to South Africa. The local introduction of Chery’s third unique model range follows the success of the model range in other parts of the world, notably Russia, the Middle East and South America. from Chery to launch Tiggo 7 Pro in South Africa
Read More 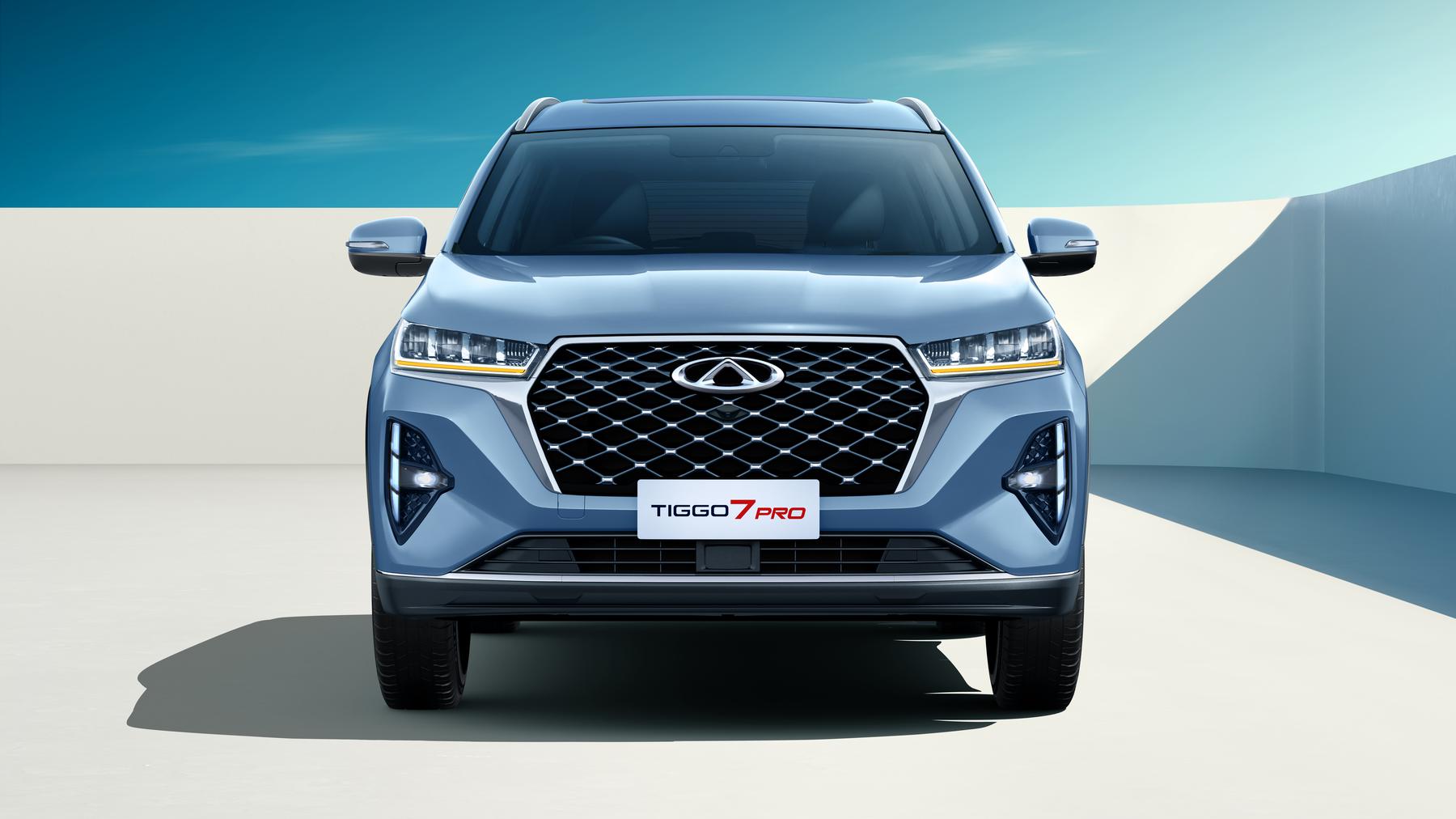 25 January 2022
The Chinese automotive industry has successfully weathered the storm of the past two years and none more so than Chery. According to industry sales data, Chery manufactured 961 926 vehicles in 2021, despite disruptions such as a shortage of electronic components, shipping delays and restrictions on sales in many international markets. from Chery makes history as China’s biggest vehicle exporter
Read More 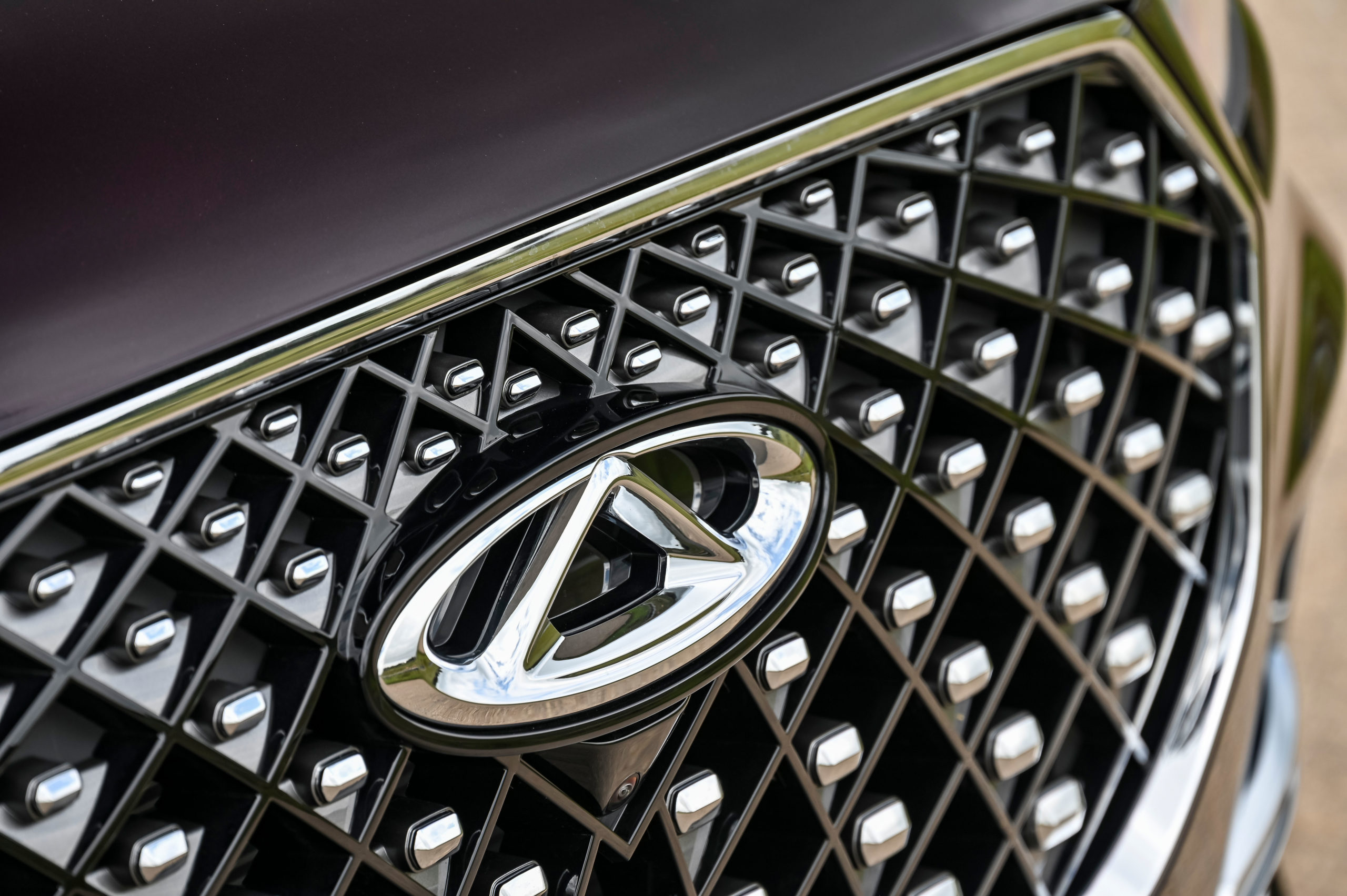