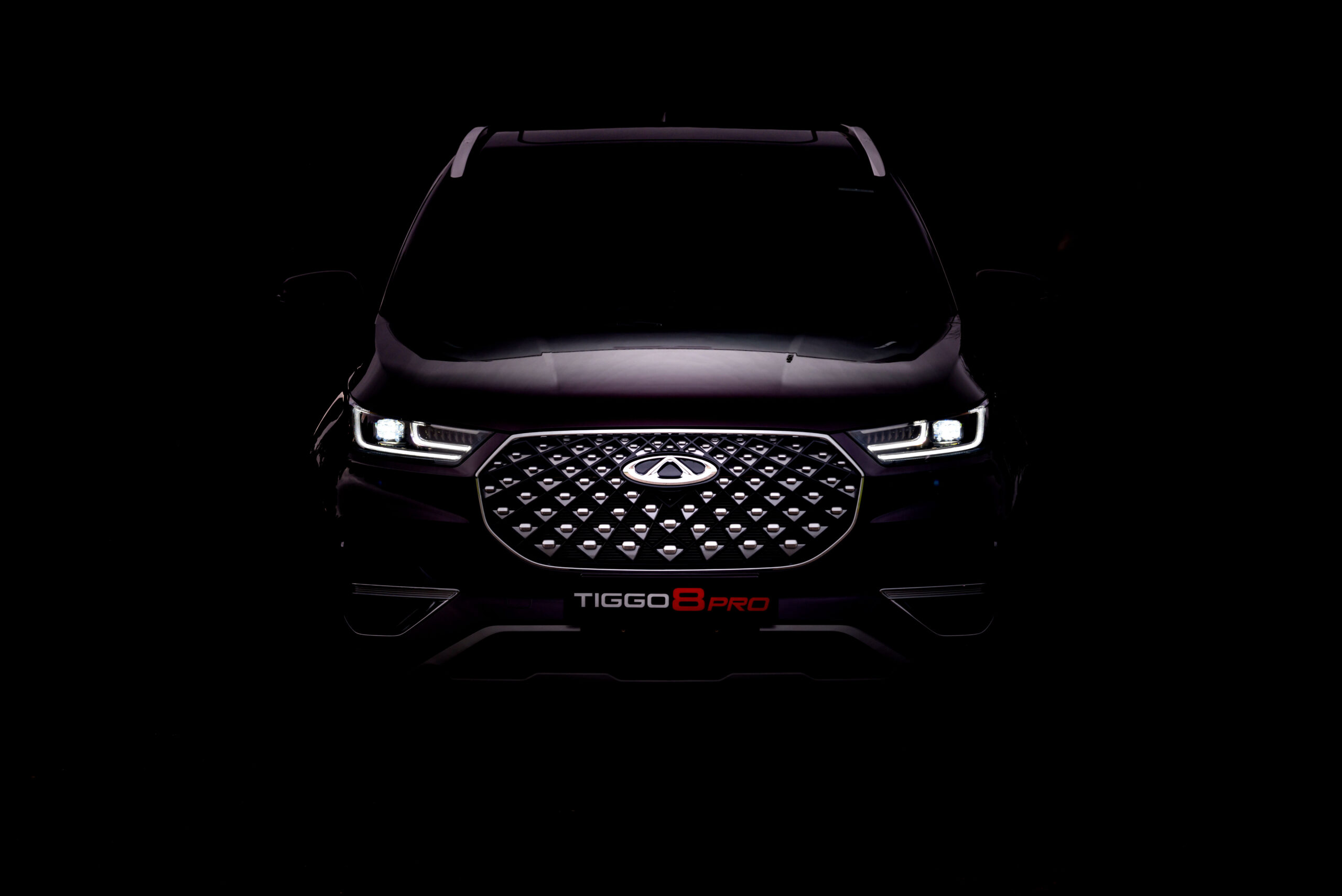 Chery flagship ready to showcase the best of breed

It is confirmed. The team at Chery South Africa and its fast-growing dealer network are ready for the launch of its flagship and image-bearer, the Tiggo 8 Pro.

Penned for launch during February, the Tiggo 8 Pro is officially Chery’s flagship. It arrives shortly after the Tiggo 4 Pro, and together they will bookend the range on opposite ends of the SUV spectrum.

“It is very fitting that we kick off 2022 with the introduction of the Tiggo 8 Pro. The Tiggo 4 Pro did everything we asked of it. It introduced the Chery brand to South Africa and showcased our design, durability and general accessibility. In contrast, the Tiggo 8 Pro will show South Africa why we are a technology and design leaders in China and globally,” says Tony Liu, Executive Deputy General Manager of Chery South Africa.

As the flagship of the range, the Tiggo 8 Pro will be packed to the brim with luxury, safety features and especially technology.

Among these are Chery’s comprehensive passive and active protection systems, including its omnidirectional (6) airbag arrangement, which is standard across the whole Tiggo 8 Pro range.

All Tiggo 8 Pro models will also boast safety and convenience features such as an Around View camera system, stability control (ESP) and traction control and a digital tyre pressure monitoring system.

The Tiggo 8 Pro, as SUV range leader, will also introduce the evolution of the latest Chery “MOVEMENT DESIGN” language, which was created by the Chery design team as a synergy of bionics and aesthetics.

At the centre of the new design language is the chiselled imposing front face, a three-dimensional “Galaxy inspired” grille, the “Tiger Eye” Matrix type LED headlamps and multi-layered LED daytime running lights – all combining to create a visually appealing yet aggressive look.

Students of vehicle design will also notice the use of a continuous shoulder line, which runs from nose to tail. This is a rare occurrence in the automotive world, and it emphasises the length, space and flagship nature of the Tiggo 8 Pro.

The Tiggo 8 Pro will also clearly communicate the group’s model planning philosophy, meaning that every Tiggo 8 Pro model will have a very high specification level, especially when it comes to safety and comfort.

“We do not believe in compromising on our safety and luxury levels, so every Tiggo 8 Pro will have six airbags, ESP and traction control, and even our newest-generation 10,25” floating multimedia screen with Apple CarPlay and Android Auto. For good measure, all models will be fitted with our high-grade quilted leather seats and our multi-zone climate control system with N95-grade air filtering,” says Liu.

This campaign invitingly opens the doors of Chery dealers to any existing Chery customer who may have bought a previous-generation vehicle from the former independent importers.

“We are welcoming each and every Chery owner to visit us and make contact. Not only will we be able to service their vehicles and honour any existing warranties, but we will show them the quantum leap in design, technology and safety that has since made Chery a global force and China’s largest vehicle exporter,” says Liu.

Chery Teams Up with Huawei to Develop Smart Cars 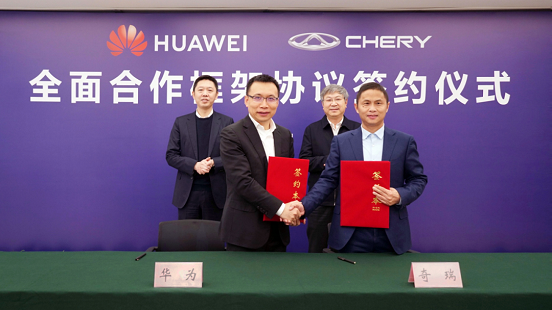 19 February 2021
With the growing worry about the COVID-19, increasingly stringent measures on pandemic prevention and control are extending worldwide. Upon reiterations of the government of different countries, the health and safety on travel has regained popularity among the global community. from Safe and Clean Chery Makes Remarkable Innovation in Vehicle Purification in the “Post-pandemic Era”
Read More 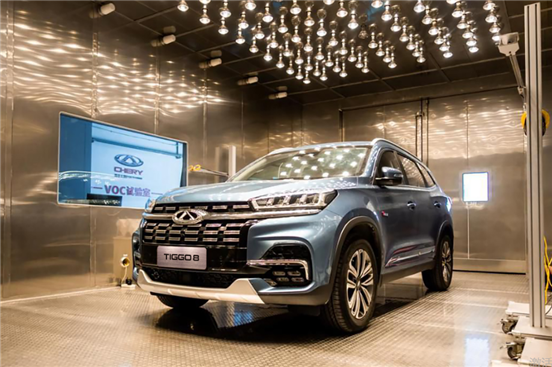