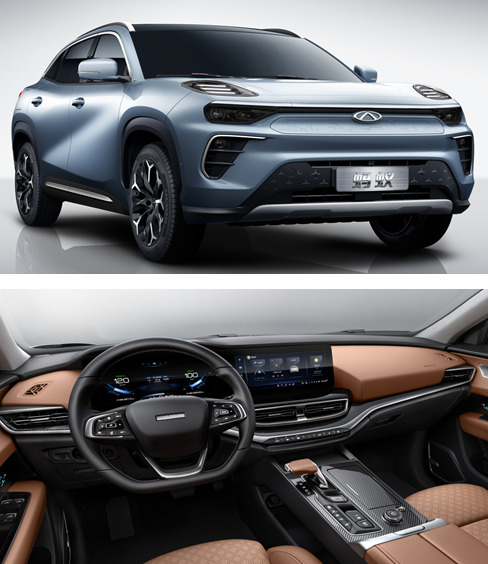 Chery believes the future is electric. And petrol and diesel powered. And driven by fuel-cell vehicles. And made for hybrids.

Chery renewed this commitment at the recent 2021 Chengdu International Auto Show, where it showcased a range of its newest propulsion systems, several of which will soon also be seen in its new Tiggo range in South Africa.

“There are also concerns about the strain on a country’s electricity grid and the challenges that some countries face where citizens travel great distances or where extreme heat and cold can negatively affect electric operating range.”

At the Chengdu International Auto Show, Chery showed its commitment to this plan with several new drivetrain innovations. Two, in particular, drew international attention, the first being its new 2.0 TGDI turbo-petrol engine.

This engine utilises proprietary technology to deliver best-in-class thermal efficiency for high power output and low fuel consumption. In the Tiggo 8 Pro, this engine will deliver 192 kW and 400 Nm of torque.

“Chery is a leading manufacturer of internal combustion engines, having designed and built over 8.8 million engines, and we will continue with engine development on route to becoming carbon neutral,” says Liu.

The second of many innovations that drew global praise was Chery’s new DHT hybrid architecture.

Utilising many of the electric vehicle innovations and its progress on high-efficiency internal combustion engines, the DHT hybrid platform utilises 11 gears, nine different operating modes and a world-first dual-motor drivetrain to deliver a unique hybrid driving solution for HEV and PHEV models.

This unique hybrid system was showcased at the Chengdu show as fitted to the Tiggo 8 Pro PHEV. In this application, the dual-motor system is mounted on both axles to offer effortless four-wheel drive, a 0 – 100 km/h acceleration time in the five-second range and a combined fuel consumption of around 1 litre / 100 km.

“By committing to all types of propulsion for the next three decades, we not only speed up our development of fuel-cell, electric, hybrid and internal combustion engines, but we are able to utilise innovations in one form of propulsion in making another even better.

“For instance, our work on electric vehicles and super-efficient petrol turbo engines has allowed us to build the DHT hybrid platform that will give peerless performance and the lowest real-world consumption in the industry.

“We are carefully studying the relevant legislation related to electric and hybrid plug-in vehicles in South Africa. This will inform our future plans and the possibility of introducing these technologies in the future,” says Liu.

6 May 2020
Many people have realized the importance of owning a private car during the pandemic period. Without a car, it would be difficult to purchase life necessities or even go out. As the flagship product of Chery, TIGGO8 has become the priority choice of many family users, who are attracted by the large space and robust power of the model. from Stories of Chery Users | Chery TIGGO8 Helps Me out in Pandemic Period
Read More 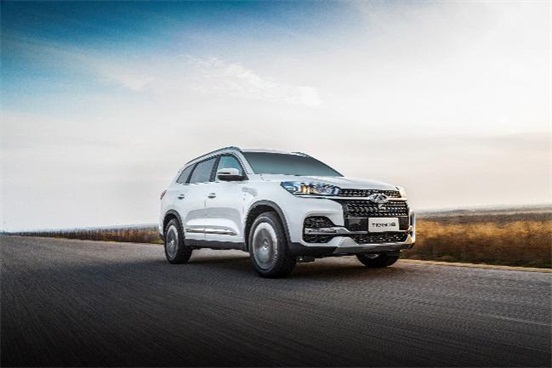 20 May 2020
The China Automotive Technology and Research Center Co., Ltd. (CATARC) has recently released the results of the survey on customer satisfaction in China's automobile industry from 2019 to 2020. As a result, Chery Tiggo was selected as the "Best Entry-Level Medium and Large SUV" (2019-2020) from Chery Tiggo 8 Selected as Best Entry-Level Medium and Large SUV as Result of Customer Satisfaction Survey
Read More 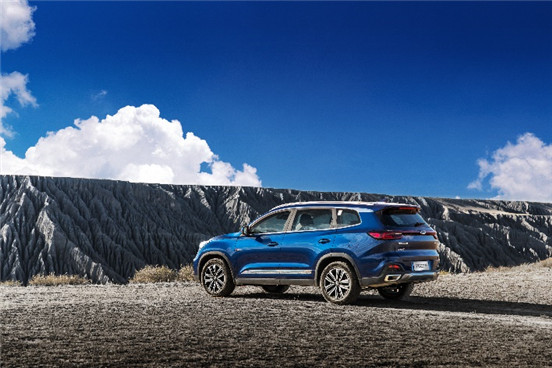