Chery opens its own ‘Bell Labs’ in Anhui

Chery has officially inaugurated its newest, and arguably most advanced, research facility in Anhui, China.

The Anhui New Energy and Connected Vehicle Industry Research Institute (Anhui Research Institute) was officially opened in March 2022 during the annual Anhui Innovation Pavilion. It will house a core part of Chery’s future research efforts and offer a home to other industry innovators.

“With the new Research Institute, Chery has created its own ‘Bell Laboratories’. It will not only contribute to the future product range and vehicle technologies of Chery but make a meaningful contribution to the automotive industry as a whole,” says Tony Liu, Executive Deputy General Manager of Chery South Africa.

Liu is referring to the American Bell Labs, which was created in 1925 and which is world renowned for its contribution to telephony, communications and digital technologies. Such was the contribution by Bell Labs that it has delivered 9 Nobel Prize winners and won several Emmys, a Grammy and even an Academy Award.

“Chery has invested heavily in internal combustion engines in recent years. We believe that it will remain a core part of our product mix, on its own and as part of a hybrid propulsion solution. Our new Anhui Research Institute will focus heavily on new energy vehicles and intelligent connectivity,” says Liu.

With its focus on future technologies, the new Research Institute in Anhui will have an automotive research division and an industrial incubator. The former will focus on relieving the major bottleneck in new technology development and testing and the latter will offer a home to innovators and businesses that seek to develop future-proof technologies for the automotive sector.

Both divisions of the new Anhui Research Institute will benefit from the world-class facilities, which includes the latest testing equipment and even a track for the testing of self-driving vehicles.

The Research Institute and its occupants will also benefit from Chery’s global research and development expertise. Chery has six major R&D facilities across Europe, Asia and North America. Together, these centres have already registered 14 000 patents, with a further 9 000 in an application phase. This makes Chery a Top 100 Innovator globally.

“The new Research Institute has an incredibly exciting slate of new innovations and future plans. It will focus, among other things, on electric propulsion, battery technology – including storage, fast charging and battery swopping, and the intelligent in-car and between-car communication technologies that will make self-driving a reality for all,” says Liu.

At the official opening of the Research Institute, Chery showcased its OMODA5, an ultra-modern all-electric vehicle that is scheduled for global release in the next few years.

19 February 2021
Chery recently released its sales results for2020. Amid the global spread of COVID-19, Chery achieved exports of 114,000 units, up by 18.7% year on year and ranking first among Chinese passenger vehicle brands for 18consecutive years. from Chery Ranks First in China in the Export of Passenger Vehicles Globally for 18 Consecutive Years
Read More 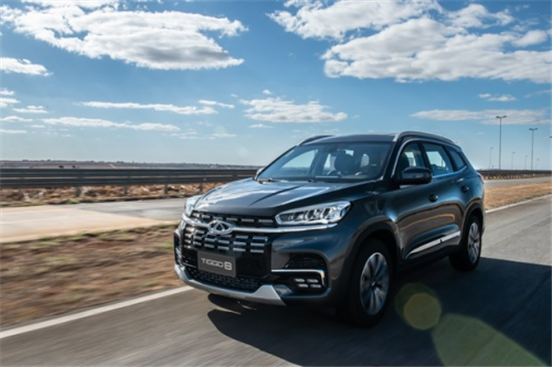 18 March 2021
J.D. Power released its 2020 China Initial Quality Study (IQS) report and 2020 China Vehicle Dependability Study (VDS) report in late 2020. According to the reports, Chery has reached industrial levels whether in new vehicle quality or in vehicle reliability. After years of strategic transformation, from From “Quantitative Change” to “Qualitative Change”: Chery Speeds into New Stage of High-quality Development
Read More 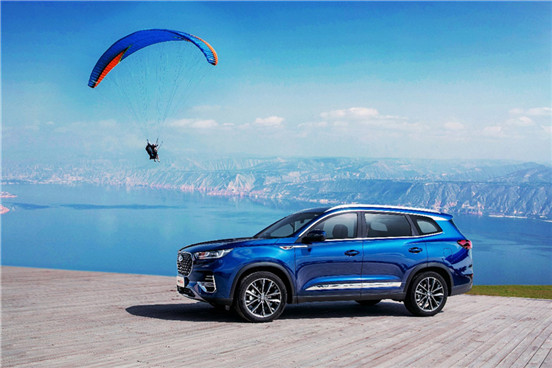 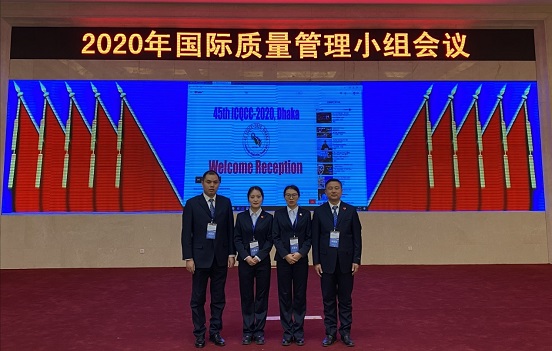