The South African – Ziningi Sibisi – was surprised by a call to the beachfront stage after completing the Absa RUN YOUR CITY 10-kilometre race. She received the keys to a Chery Tiggo 4 Pro Urban worth almost R300 000.

Ziningi was one of the hundreds of runners who completed the RUN YOUR CITY race in Durban, a 10-kilometre race through the city organised by Stillwater Sports and supported by Absa and Chery South Africa. Stillwater and Chery co-sponsored the grand prize. 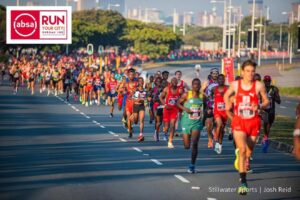 To stand a chance of winning the Tiggo 4 Pro, you simply had to enter the race and complete it. This means that any of the runners waiting at the end of the race stood a fair chance to drive away in the luxury Tiggo Pro.

“We want Chery to be much more than just your car of choice. We want it to be part of your lifestyle,” says Bianca van Staden, National Marketing and Brand Manager of Chery South Africa.

The Absa RUN YOUR CITY road races are some of the most popular series on the road running calendar. The races are designed to introduce citizens in every location to highlights in their city, while creating a vibe all along the route and making it fun for both the runners, their families and supporters and anyone else who happened to join along the route.

“As Chery, we support this funky race series by providing logistics vehicles, the lead vehicle and entertainment along the route. In Durban, for instance, we created a watering point with dancing, music and a horde of supporters to give runners an extra boost for the last stretch of the race,” says Van Staden.

Chery entered South Africa in 2021 and immediately joined the global #WithCheryWithLove movement. This hashtag is the online presence of hundreds of activities by Chery dealers, fans and friends across the globe.

“ #WithCheryWithLove has taken on a life of its own. It includes updates from South African families who have taken to the road with their Tiggo Pro, dealers who have helped in their communities and runners at the Absa RUN YOUR CITY series who shared some road-running love.

“Ultimately, we want to be the brand that makes your active lifestyle possible. We invite all South Africans to share their fun activities and adventures as well as ideas for future Chery events using the #WithCheryWithLove tag,” says Van Staden.

The next Absa RUN YOUR CITY 10-kilometre run will take place on 24 September in Johannesburg. 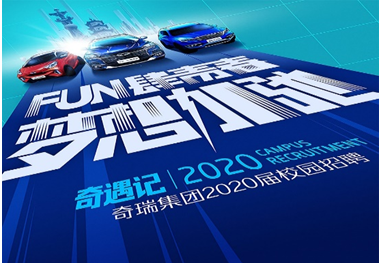 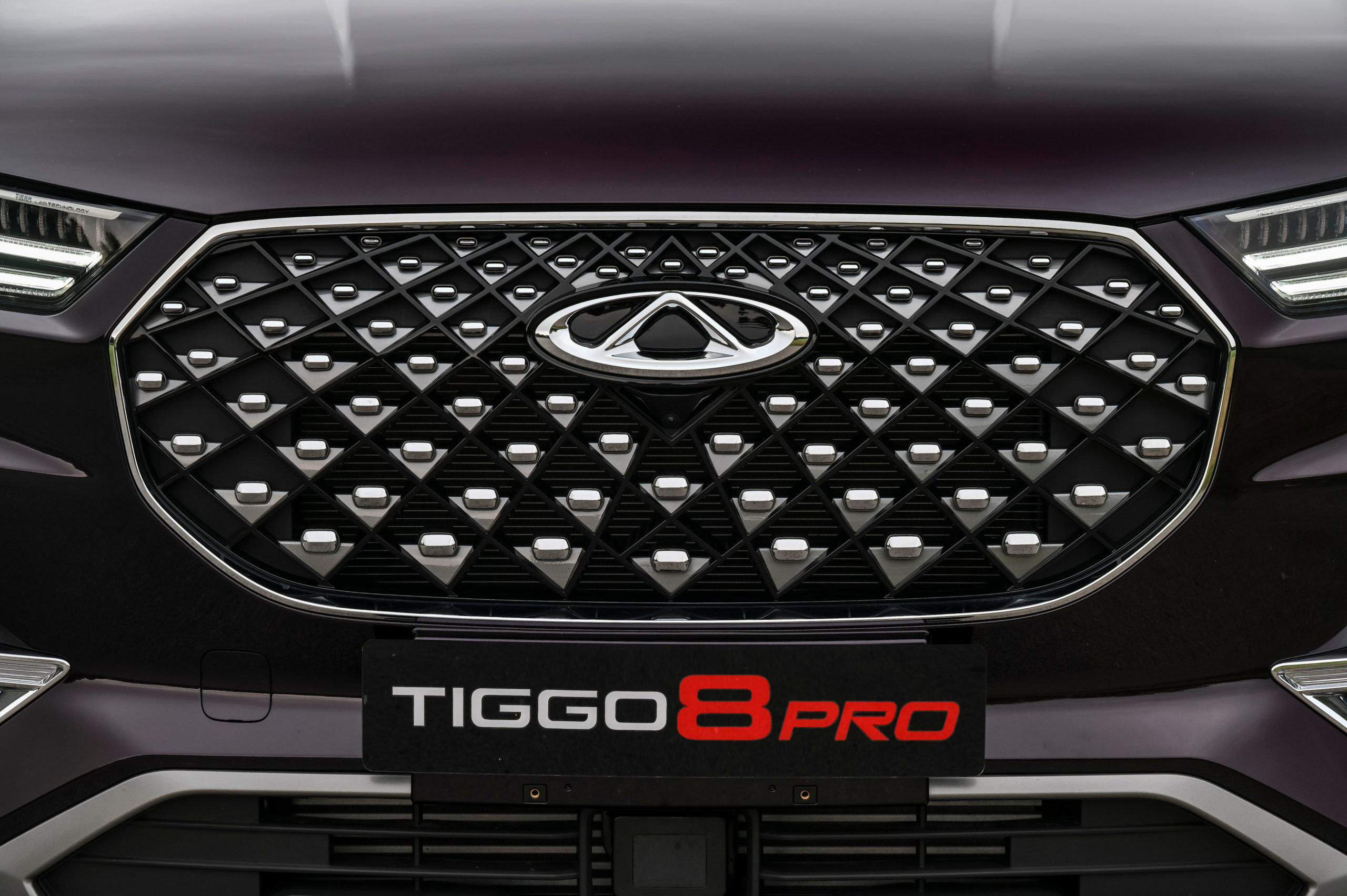 24 September 2020
Chery has applied for 19,191 patents and obtained 12,393 patents. How has Chery building on technology for 23 years persistently accumulated innovations through patents to set up competition barriers? How has Chery progressively changed intellectual property (IP) into "capital" and "rich ores" that can be developed, be utilized and constantly create new value from patent protection to IP operation? from 19,000+ patents empower “Technology Chery”
Read More 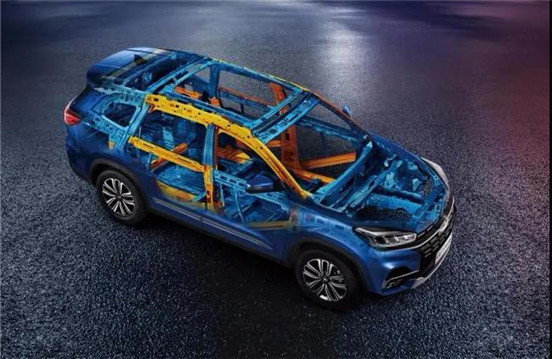