On October 15 which marks the 20th anniversary of Chery’s export, Tiggo 8 Plus, a new member of Tiggo 8 series, was launched at the Yanqi Lake, Beijing. At the launch conference, tens of Tiggo 8 Plus owners, represented by Mariusz Orbach, First Secretary of the Embassy of the Republic of Poland in China, took keys from Yin Tongyao, Party Secretary and Chairman of Chery Automobile Co., Ltd. (Chery) and Dr. Gao Xinhua, Vice President of Chery and President of Chery Automotive Engineering Research Institute, to join the great family of “TIGGO M.A.N” as the first batch of Tiggo 8 Plus owners.

As an independent Chinese auto brand that went global earliest, Chery has become the most popular Chinese auto brand abroad after 20 years of overseas operations. To date Chery has been listed among “Top 20 Chinese Enterprises with the Best Overseas Image” four times, established 4 R&D centers, 10 production bases and over 1,500 sales service networks abroad, exported 1.65 million vehicles to over 80 countries and regions and been China’s largest passenger vehicle exporter for 17 consecutive years.

Chery achieved substantial export growth amid the global spread of Covid-19 this year, and exported 69,371 passenger vehicles in the first three quarters, up 36.4% year on year. Chery’s star models, led by New Tiggo 8, became the most popular Chinese models with record sales and market shares in countries like Russia, Saudi Arabia, Chile and Ukraine.

As a flagship SUV up to global standards, Tiggo 8 Plus is a new model integrating global wisdom and core technologies, as well as Chery’s global strategic model. Chery has initially completed the global deployment of Tiggo 8, and will launch Tiggo 8 Plus in countries like Saudi Arabia, Russia, Uruguay, Ukraine and Chile, to take a further step towards the strategic goal of “becoming a globally competitive brand”.

2 November 2020
EXEED TXL, an all-scenario super five-star SUV, was launched in Russia on October 22, 2020. As an independent premium brand, EXEED has built products up to international standards with global vision to deliver quality Chinese products to the world. The launch of EXEED TXL in Russia marks the start of EXEED's new journey of globalization. from Independence, High End, Global Recognition: EXEED Shows “Chinese Strength” in Russia
Read More 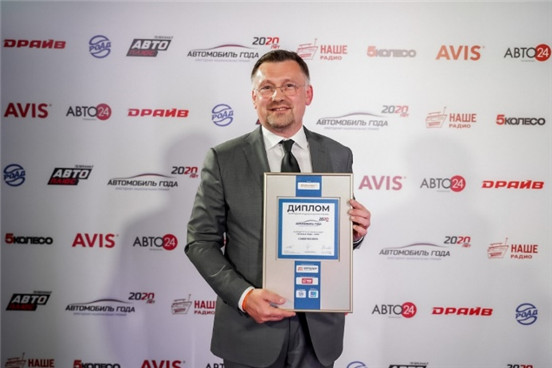 Enjoy your First Class with the Tiggo 8 Pro

21 February 2022
You can have your cake and eat it. With the launch of the Chery Tiggo 8 Pro, Chery is showing South Africans that the world has changed - for the better. from Enjoy your First Class with the Tiggo 8 Pro
Read More 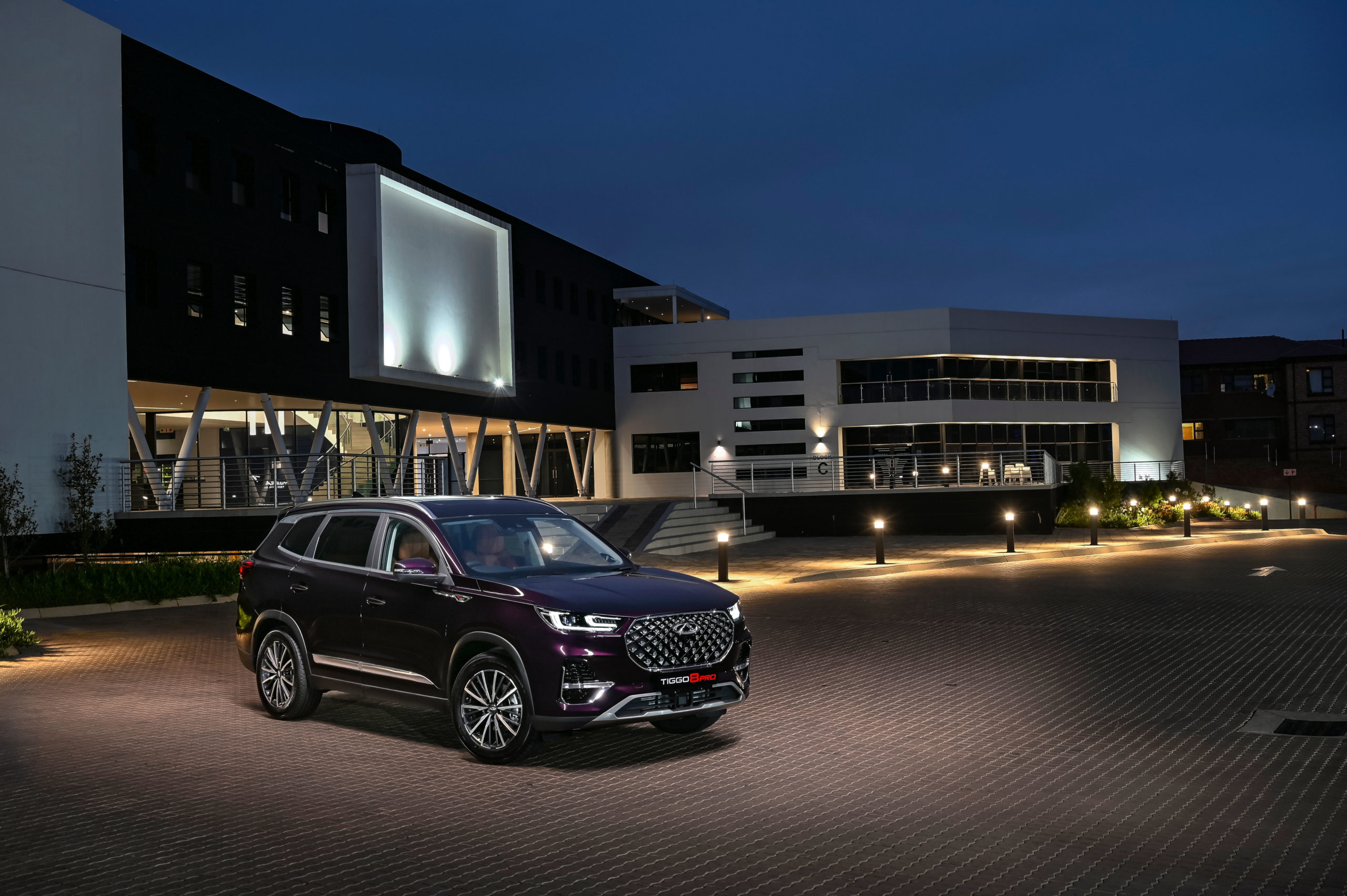 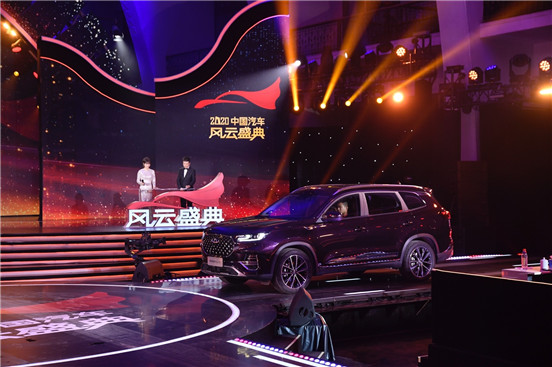